The history of Cryptocurrency

Bitcoin is the most popular cryptocurrency today, dominating more than 70% of the entire crypto market. However, the history behind bitcoin is not clear. It is alleged to have been created by Satoshi Nakamoto. In 2008, he happened to have released an academic paper to explain the coin’s objectives. Nakamoto foresaw a cash system that involves transactions via peer-to-peer in a virtual environment, with a self-sustaining and decentralized structure that cannot be regulated by the world’s central banks. But it is interesting to note that Nakamoto, the presumed originator of bitcoin, who according to the white paper still has bitcoin worth millions of dollars to his name, has only existed on paper.

Cryptocurrency is a ledger that is controlled by a specific network known as miners. This set of people (the miners) use their systems to solve computer-based problems that validate any transaction that is executed on the said network. Even though he is not yet known, Nakamoto has surely left an indelible footprint in the sand of times. Bitcoin cost just some pennies initially, only for it to rise up to virtually $20,000 per bitcoin in 2017. After which, it crashed massively in 2018. Those who bought bitcoin at that early stage became crazily wealthy. Personalities like the ultra-alpha brothers and Winklevoss Twins took a gamble by buying virtually 1% of the world’s bitcoin supply. It was a big risk, but it has made them billionaires today. Others were not that fortunate. A man traded 10,000 bitcoins for the cost of $30 in 2013 for one Papa John’s pizza. That is not the case today again!

What is Cryptocurrency mining?

If you have heard about cryptocurrency, then chances are that you must have heard about mining also. However, cryptocurrency mining has nothing to do with the usual term ‘mining’ you are used to. Cryptocurrency mining simply talks of the maintenance of Blockchain ledgers. A Blockchain is made up of so many blockchains. Transactions worth billions of dollars are going down on the Litecoin, Bitcoin, Ethereum, and Zcash networks daily, and every ten-minute interval, the transactions are placed in a group and rolled in blocks, connected to the blocks in the chain where they are taken back to the starting block. Miners compete to have the transactions within these blocks validated with the help of advanced software to solve complicated algorithms. That is how the Blockchain is secured since miners are expected to come to a single conclusion about the block’s transaction before it can be valid. That is how frauds are prevented from exploiting the system.

Solving these complex puzzles requires a great amount of electric and computational power. When so many miners try to make a game of the network, it could prove to be very costly. That is the reason the mining formula for Bitcoin is known as proof of work. Validating one block brings about a reward of new coins, which miners can keep. That is big business according to one of the industry’s watchdogs. Only bitcoin mining generates up to $6 billion per year. However, the catch is – the more miners engage in bitcoin mining, the difficult it is to resolve every transaction. As such, mining computers are built to be extremely powerful these days. Mining consumes a lot of energy. Simply put, the amount of energy needed to carry out bitcoin mining is equivalent to the amount of electrical power consumed in the entire nation, Austria. If you intend to invest in mining, consider getting computers that are designed for this purpose alone, or go for cloud-computing services within special mining pools.

In many places, cryptocurrencies are considered to be legal, even though regulators are debating on how to control them. The U.S Securities and Exchange Commission (SEC) insists that all cryptocurrencies are not to be regarded as securities. What you should be more focused on is the law surrounding the platforms where digital currencies are exchanged. That is how it works since 99% of cryptocurrency trading occurs on exchanges, and you cannot change your cryptocurrency to fiat without an exchange. Due to this harsh U.S. law, so many coins find it difficult to arrive at the market. For example, Binance is a big crypto-exchange platform that is situated in Malta. They list about 550 coins that are aiming to surpass bitcoin. But the Binance operating in America only has 31 of those coins.

Many people are only familiar with Bitcoin. However, that is only one of the several currencies the market has. On CoinMarketCap, close to 2400 coins are listed, because no regulations are required to create a particular coin. That said, it is just 900 coins that are capable of trading above one million dollars per day. Bitcoin is ahead of them all considering its present market cap of about $144 billion. The next is Ethereum, which has a market cap of almost $18 billion. XRP is next on the list; it has $12 billion. When the day-to-day trading volume is considered, Tether becomes the highest trading cryptocurrency. Tether traded virtually $20 billion within the last 24hrs, while bitcoin did $16 billion, and Ethereum did about $8 billion.

Why are these cryptocurrencies bought with real dollars? What is responsible for their worth? The simple answer is belief. A lot of these tokens do not have the backing of fiat currencies. They do not have any intrinsic worth. However, if people think that they are worth anything, then that will be the case.

Where to use Cryptocurrencies?

There are items you can buy with cryptos. Due to their anonymity, they are often used for buying illegal items on the dark web, items like weapons and drugs. Fortunately, Blockchain has become more legit in the last couple of years. Cryptos are now used in so many retail outlets. Cryptocurrencies can be used at Microsoft, Overstock, and Newegg. Plus, WooCommerce and Tesla now accept crypto as a mode of payment. Some companies now pay their employees with crypto.

Cryptocurrencies can be traded on this market. A lot of trading can be carried out on exchanges like Coinbase or Binance. It is not difficult to sign up for an account. Most of them accept cryptocurrency transfers. However, if you want to buy with your fiat currency, you will have to do so with a wire transfer or with a credit card. After that, your preferred platform might request proof of your identity, which is usually a driver’s license or passport. Upon successful verification, you can then be left to explore the market. Do not be fooled by pundits. Be more focused on the bigger market trends and invest in the networks that are more established for sake of safety.

You can equally invest in ICOs (Initial Coin Offerings), where you can buy a company’s coin before it is launched for exchange, hoping it will become another bitcoin. ICOs are, however, risky. Two prospective projects, Hedera Hashgraph and Algorand, were analysed to be a great success this year because they got backing from notable companies. Sadly, they did not perform well in the markets. Algorand lost almost 94% of its initial value within the first three months, whereas Hedera lost more than 90% of its value one week after it was launched.

Pros and cons of Cryptocurrency investing

In its present state, the crypto market is mostly unregulated, and it is still trying to gain acceptance from around the world. A report shown to the United States’ Security and Exchange Commission during March 2020 proved that virtually 955 of trade in the crypto world were not real. It claimed that exchanges were the ones buying and selling coins themselves. This unregulated market is not good for investors. For example, the owner of Quadriga CX, Canada’s most popular currency exchange, died, and that marked the end for investors. More than $190 million dollars got buried with him. That said, regulators are beginning to make progress. Platforms like Coinbase and Binance are working closely with regulators such as the SEC to have the market regulated and SEC is beginning to seriously consider cryptocurrencies now.

As with any other investment, only invest into cryptocurrency what you can comfortably part with. If you throw in all your entire savings in cryptocurrency, and the market goes south, you will have yourself to blame. Remember, this is a new technology that is still gaining ground. Be careful the way you invest.

Want to invest in Cryptocurrencies?

Thanks to the eToro copy trading feature, you can now choose to copy trade Popular Investors like Irtiza Majeed and have your crypto portfolio managed by industry experts for absolutely no cost. Visit Irtiza Majeed’s investment portfolio on eToro to learn more about cryptocurrency investments.

This is not investment advice. As with all investing, your capital is at risk. Past performance is not a reliable indicator of future results.

Emergency savings – how much is enough?

Should you spend or hold onto your lockdown savings?

Why portfolio diversification is important? 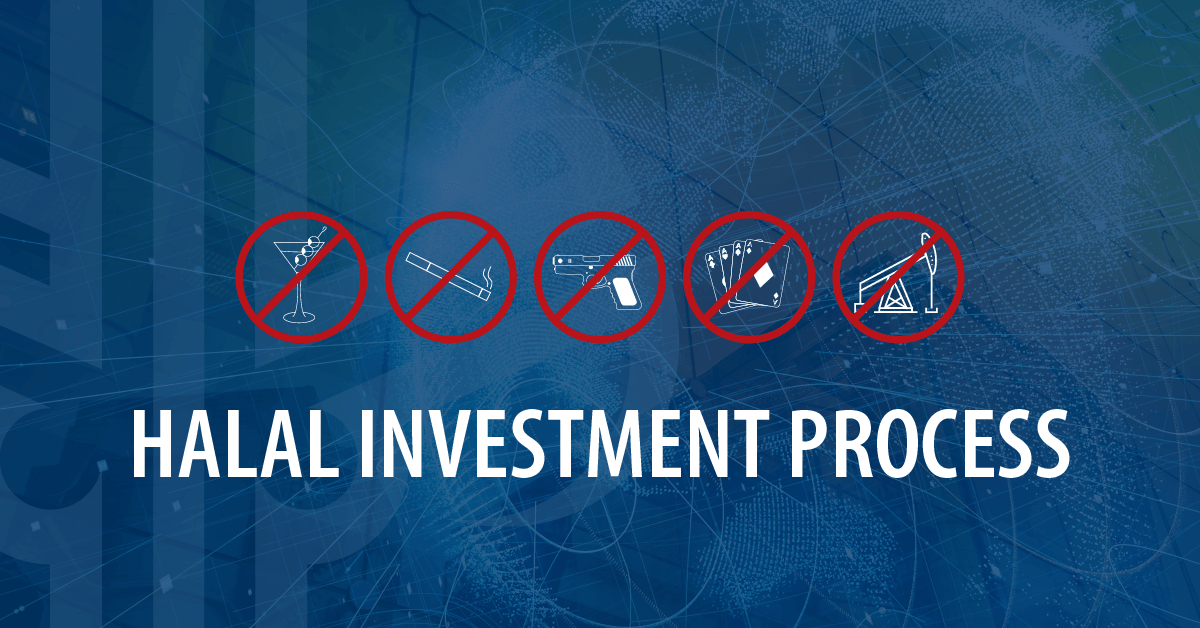 Stock investments – Halal or Not?